Canberra (/ˈkænbərə/ KAN-bə-rə) is the capital city of Australia. Founded following the federation of the colonies of Australia as the seat of government for the new nation, it is Australia's largest inland city and the eighth-largest city overall.

The area chosen for the capital had been inhabited by Indigenous Australians for up to 21,000 years,[13] with the principal group being the Ngunnawal people. European settlement commenced in the first half of the 19th century, as evidenced by surviving landmarks such as St John's Anglican Church and Blundells Cottage. On 1 January 1901, federation of the colonies of Australia was achieved. Following a long dispute over whether Sydney or Melbourne should be the national capital,[14] a compromise was reached: the new capital would be built in New South Wales, so long as it was at least 100 miles (160 km) from Sydney. The capital city was founded and formally named as Canberra in 1913. A blueprint by American architects Walter Burley Griffin and Marion Mahony Griffin was selected after an international design contest, and construction commenced in 1913.[15] The Griffins' plan featured geometric motifs and was centred on axes aligned with significant topographical landmarks such as Black Mountain, Mount Ainslie, Capital Hill and City Hill. Canberra's mountainous location makes it the only mainland Australian city where snow-capped mountains can be seen in winter; although snow in the city itself is rare. 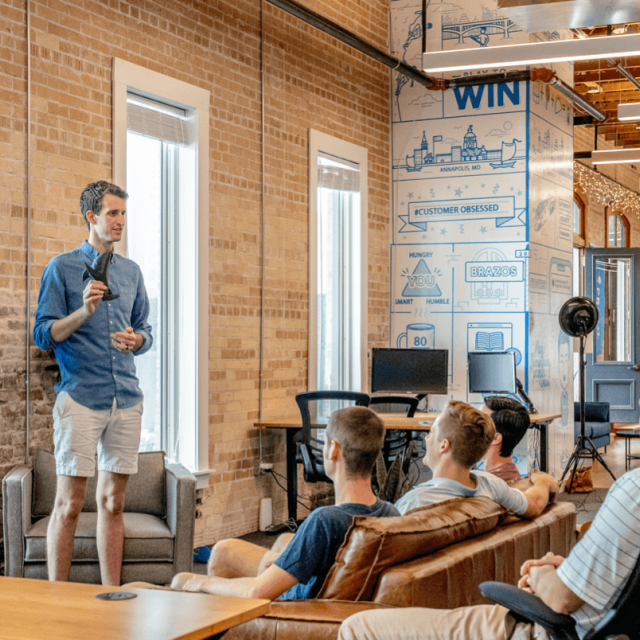 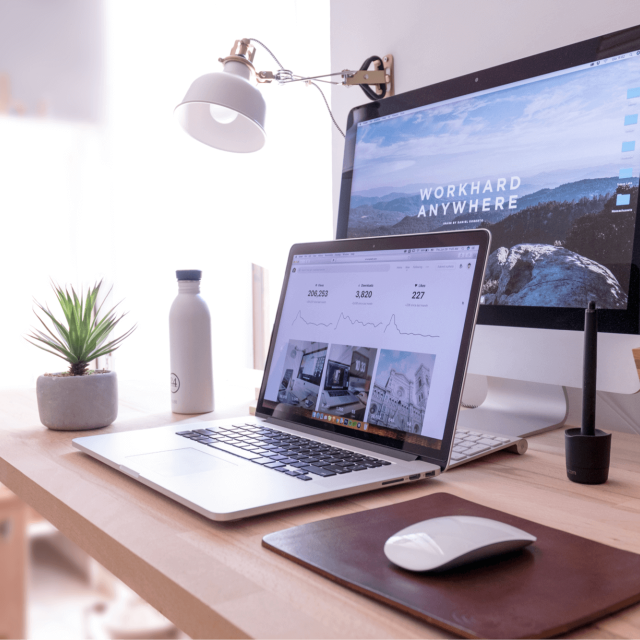 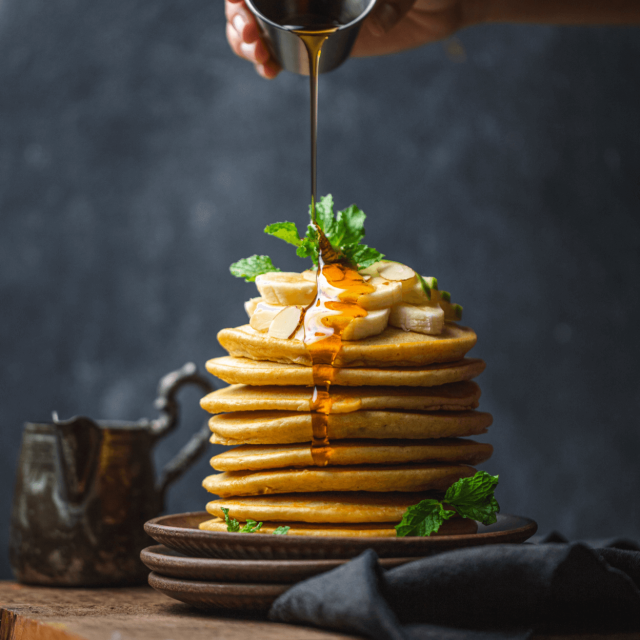 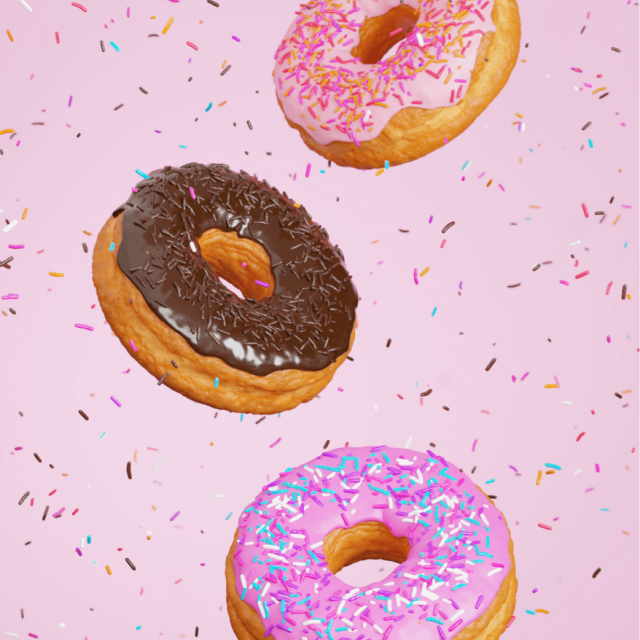